Many people relate Jiu-Jitsu to MMA and consider this martial art to be aggressive. In reality, BJJ (as it is known around the world) is not the same thing as MMA. Let’s explain:

There are currently several martial arts. The oldest martial arts were created mainly in Japan and China. With the expansion of martial arts, many masters around the world began to develop different modalities in other countries, such as Russia, Korea, Thailand, Philippines, Israel, United States and Brazil.

Known as the most effective martial art, Brazilian Jiu-Jitsu conquered the world from the Gracie family. One of Grandmaster Helio Gracie’s sons, Rorion Gracie, upon moving to America, began teaching BJJ in his garage. To prove the efficiency of his art, Rorion challenged many Masters of other martial arts, and he always had absolute success. Thus, some investors invited him to create the Ultimate Fight Championship (UFC).

One of Rorion’s brothers, Royce Gracie, was the big winner of the first editions of the UFC, thus consolidating Jiu-Jitsu as the most efficient martial art, even against much bigger and stronger opponents. From there, Mixed Martial Arts (MMA) fighters from all over the world began to practice BJJ along with their primary martial arts. Nowadays, all fighters know that practicing Jiu-Jitsu is practically mandatory for any athlete to be successful in MMA.

This relationship is the reason that many people think that Jiu-Jitsu and MMA are the same thing, however, contrary to popular belief, Jiu-Jitsu is known as the “gentle art”, because the practitioner of this art can submit his opponent without punching or kicking your opponent, instead, it uses a very intelligent system to control the opponent, through twisting joints, applying levers, throwing techniques (such as wrestling or judo), chokes and others.

Several military and police corporations around the world have submitted their members to the practice of Jiu-Jitsu and many children have benefited from this incredible martial art.

Start training Jiu-Jitsu today too. Gracie Barra is the world’s largest corporation, bringing true Gracie Jiu-Jitsu into its 900+ schools around the world!

In Orlando and Kissimmee, Florida area, the Gracie Barra Celebration is located. Schedule a free trial class now through our website www.gbcelebration.com

Are Jiu-Jitsu and MMA the same thing? 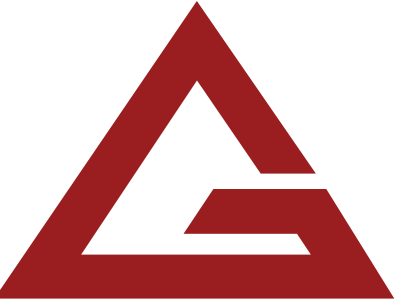